Yesterday we heard about two new Chrome notebooks which Google has developed with a couple of manufactures, one of those was Samsung with their new Chromebook Series 5 Notebook.

Samsung has now released some more details on the new Chromebook, and also a video, which you can see below, that gives a a good look at the Chrome OS running on the Samsung Chromebook series 5. 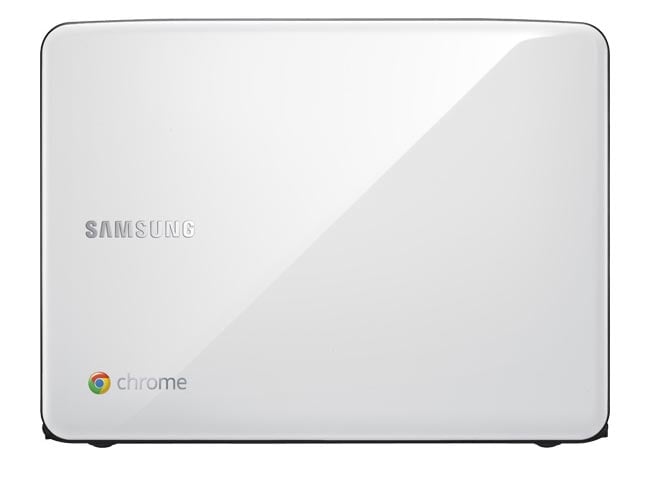 You can find out more details about the new Samsung Chromebook over at Samsung’s website.

Thanks Marco for the tip!