Samsung has announced that it will launch the Samsung Galaxy S III LTE in South Korea next month, the handset will not be powered by a dual core Snapdragon S4 processor, like the US LTE version, instead it will use a quad core processor.

The Samsung Galaxy S III LTE in South Korea will be powered by a quad core Exynos processor and will come with a separate LTE modem chip, the rest of the specifications on the device will remain the same. 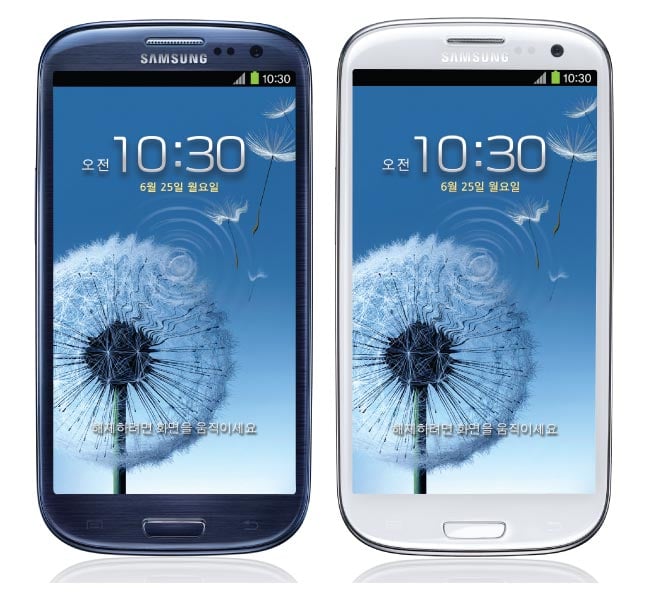 Samsung have also announced that the 3G version of the Samsung Galaxy S III is now available in Korea, and the Korean versions of the Galaxy S III also come with a DMB TV antenna built in.