Samsung has ahas announced its first all in one PC for the US,  with the launch of the Samsung Series 7 all in one PC, which features a 23 inch HD LED touchscreen display with a resolution of 1920 x 1080 pixels.

Processing comes in the for of either an Intel Core i3 or Intel Core i5 processor and there is up to 8GB of DDR3 RAM, plus up to 1TB of storage and Intel HD graphics. 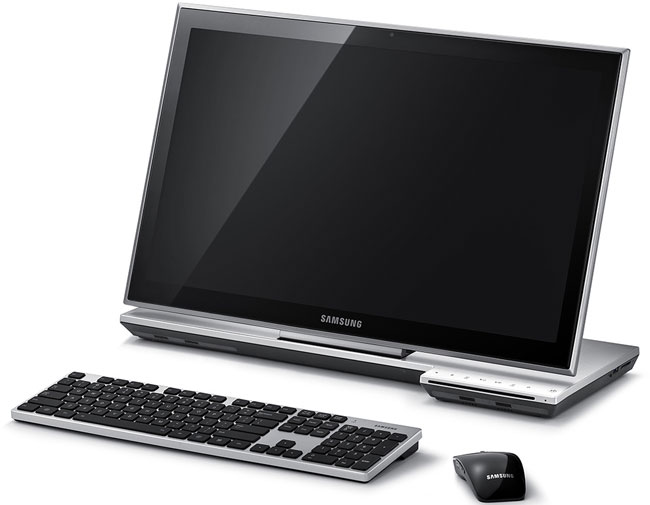 The Samsung Series 7 all in one PC also features WiFi, one USB 3.0 port, four USB 2.0 ports, HD audio, a 1.3 megapixel web camera, plus a DVD player as standard.

It will go on sale later this month, with prices starting at $999.