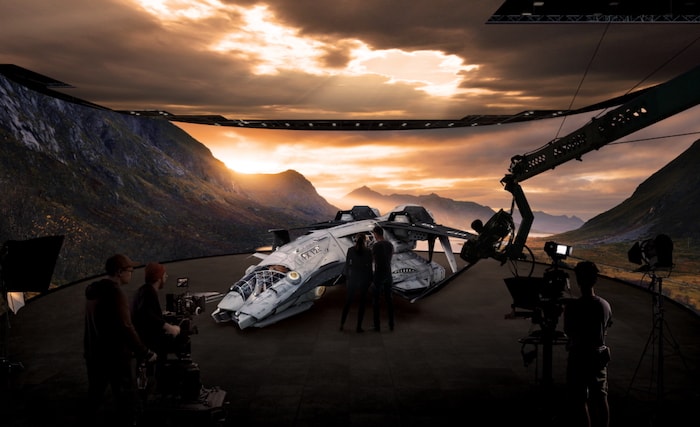 Samsung and CJ ENM have teamed up on a new virtual production studio for movies, Samsung’s LEDtechnology like The Wall will be used in the studios.

This will be the first move and TV studio to use Samsung’s The Wall technology to produce movies and TV shows. 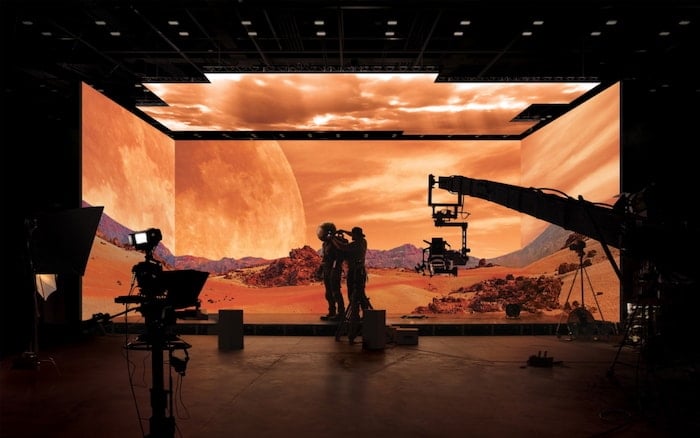 Samsung Electronics today announced a new partnership with CJ ENM, Asia’s leading entertainment and media group behind the Oscar-winning film ‘Parasite’, to build a virtual production studio to spearhead the production of future video content. Combining its cutting-edge Micro LED technology with CJ ENM’s globally recognized content production of television series and films, Samsung is taking the next step in a new initiative to innovate in the rapidly expanding virtual production market.

Through this partnership, Samsung will supply its state-of-the-art display technology, The Wall, to CJ ENM’s virtual studio, a part of its television and film production studio complex scheduled to open in Paju, Korea later this year. The custom virtual production volume studio will be the first in the world to leverage The Wall’s boundless LED technology, unlocking new possibilities for video content production operations and virtual production solutions. The main display will be installed in an oval shape with a diameter of 20 meters and a height of seven meters or more, creating a seemingly endless backdrop to capture content.

You can find out more details about this new technology which will be used in movies and TV shows over at Samsung at the link below.