Samsung is rumored to be starting mass production of AMOLED displays for its tablets next month, which could mean that we may see some new Samsung AMOLED Tablets launched at MWC 2014.

According to a recent report, Samsung will start mass producing AMOLED displays for tablets in February, and production will kick off with an 8 inch display. 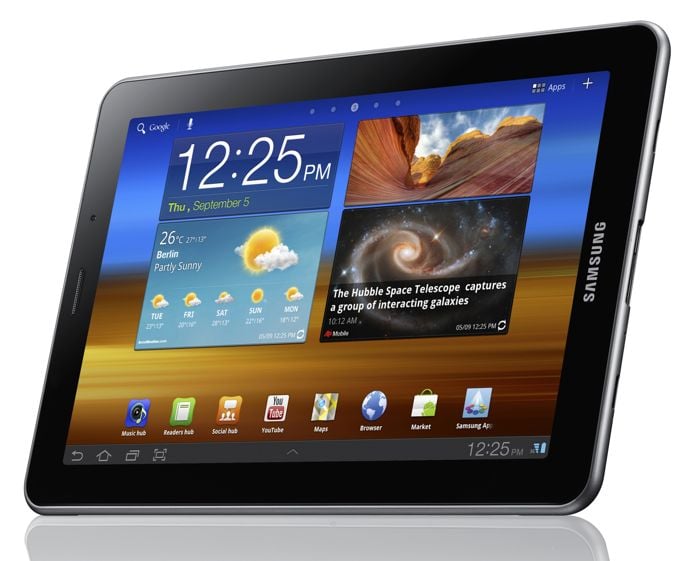 As well as an 8 inch Samsung AMOLED tablet, the company is also expected to launch a 10 inch AMOLED tablet, and it is possible that both devices may turn up at MWC which takes place at the end of February.

We have been hearing rumors for a while that Samsung intend to switch to AMOLED displays on their new range of tablets, the company currently uses the displays in their smartphones and their Galaxy Tab 7.7 tablet.

As yet there are no details on what other specifications these new tablets will come with, as soon as we get some more information we will let you guys know. We are also expecting to see a number of other devices from Samsung at Mobile World Congress 2014.