Samsung has this week increased the security of its Android Face Unlock feature. That keep unwanted guests from accessing your smartphone and data using a photograph.

In the past it has been possible for the Face lock feature to be duped into providing access using just a photograph. Google has always acknowledged though that the Face Unlock feature was more of a gimmick rather than a serious biometric security feature. 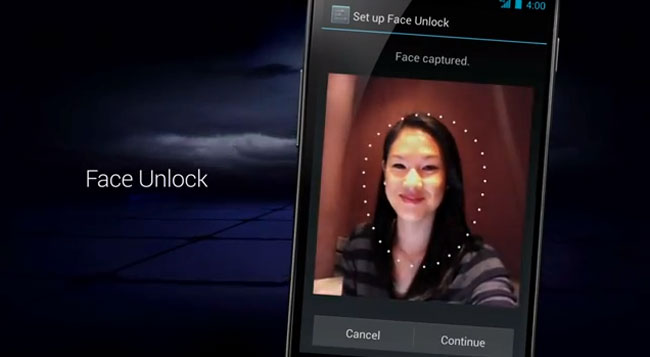 But Samsung has tried to increase the security of the face Unlock feature by adding an extra measure which requires the owner to now blink in front of the Face Unlock screen to prove they are not a photograph.

So anyone thinking of accessing an Android smartphone using just a photograph will now have to use an animated Gif image to gain access instead. Before you ask, no I haven’t had a chance to check if this will work as yet.