Samsung’s 830 Series SSD drives are encased in a brushed metal enclosure and are available in 64, 128, 256 and 512GB storage capacities. 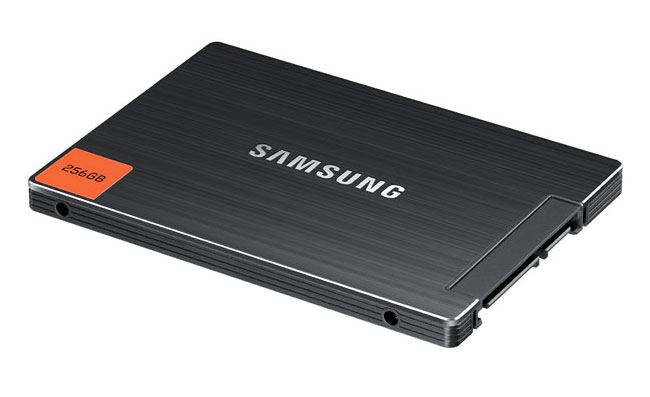 The new Samsung 830 Series SSD come with an optional migration kit which includes a full retail copy of Norton Ghost. Together with Samsung’s Magician for SSD software a DOD compliant ATA level Secure Erase that doesn’t require you to exit into DOS, allowing you to complete an erase if your using the drive as a secondary drive without the need to leave Windows. 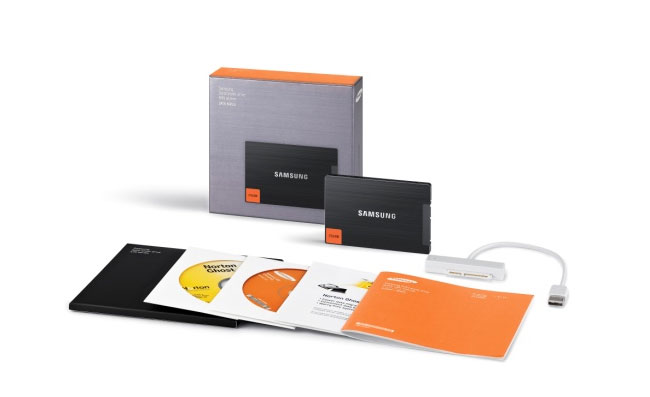 The Samsung 830 Series SSDs will be arriving in October 2011 , but unfortunately Samsung hasn’t yet revealed any pricing, but as soon as it becomes available we will keep you updated.