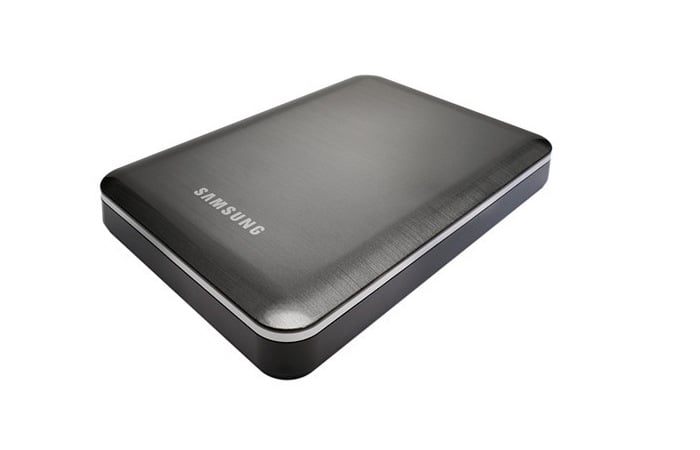 Samsung has this week launched a new 1.5TB wireless media streamer drive which they have created for Android, Mac And Windows users to enjoy and expand their storage considerably.

The new Samsung wireless media storage is capable of holding up to 750 movies, 375,000 MP3s, or 425,000 photos and is capable of providing connectivity for up to 5 wireless users simultaneously.

The Samsung storage supports Android devices running Gingerbread or higher as well as PCs running Windows XP or higher and Apple systems running OS X 10.6 or later. The storage device can also be used as an Internet gateway for connected devices and also includes a fast USB 3.0 connection for direct access as well as being able to charge devices.

“Android is the most popular OS for smartphones on the market with 78.1% market share; Samsung leads smartphone vendors with 39.5% market share. The Samsung Wireless gives those consumers a fitting accessory to carry with them. Consumers will now have the luxury of having all of their multimedia content with them everywhere they to go, to enjoy personally and share with family and friends,”