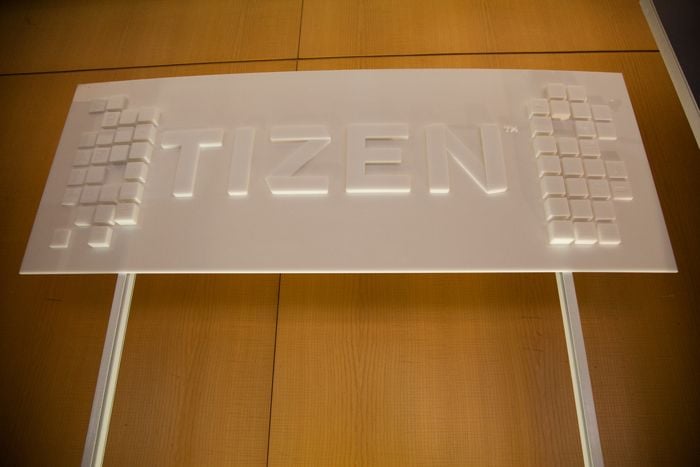 The Samsung Z was supposed to be Samsung’s first Tizen smartphone, although the company recently put the launch of the device on hold.

Now according to a recent report, the company plans to launch their first Tizen smartphone in India, and the handset is rumored to go on sale in November.

The Samsung Z is not expected to be launched in India, instead another Tizen smartphone will be launched by the company, as yet there are no details on the exact specifications on the device.

The news comes from the guys over at Tizen Experts, who were told by Samsung, that the company will be focusing on their newly formed Media Solutions team, which will launch the first Tizen device in India.

“We started late, but we are very focused. We are not shooting in the wild. This is a game that has to be led by the device manufacturer and not the pipe (telecom operators),” Malik told Economic Times.

The new Samsung Tizen smartphone that is headed to India is rumored to be a budget handset, as soon as we get some more details on the device, we will let you guys know.