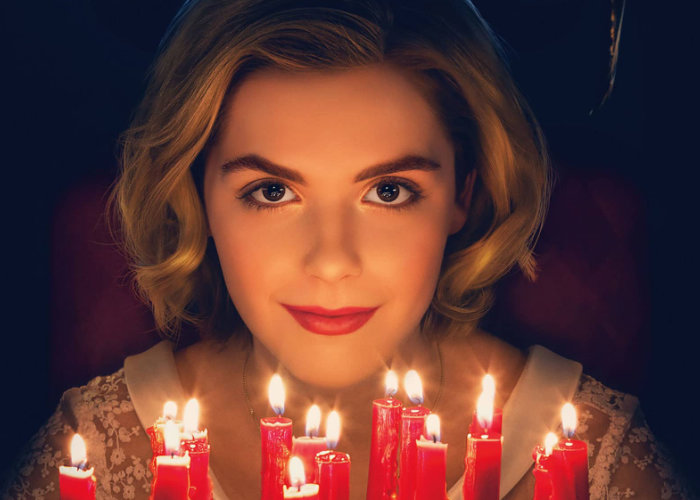 Netflix has this week confirmed that the second season of the teenage witch saga, Chilling Adventures of Sabrina, will premiere on the Netflix streaming service starting April 5th, 2019. Check out the teaser released by Netflix to whet your appetite and provide a glimpse at what you can expect from the storyline and characters next year.

“Get ready, mortals. Our girl’s gone full witch. Join Sabrina as she navigates the Path of Night while holding on tight to her friends who walk the Path of Light. Chilling Adventures of Sabrina continue on April 5th.”

As more teaser trailers are released by Netflix in the run-up to the premiere of the second season of Chilling Adventures of Sabrina we will keep you up-to-date as always.