If you have always fancied yourself as a Roman legionnaire you might be interested in the new Xbox One Ryse Son of Rome game which launched with the new next-generation Microsoft games console over the weekend.

The Ryse Son of Rome game was previously known as Codename Kingdoms and Ryse and is a third person hack and slash Xbox One exclusive game which has been developed by German studio Crytek. 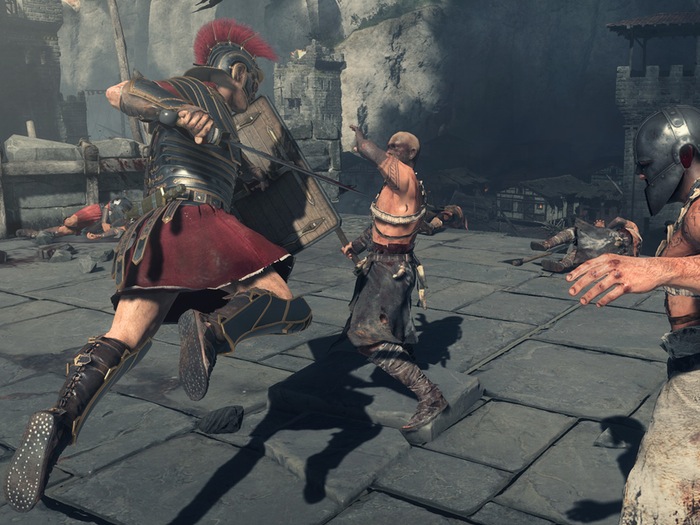 Player take the role of Roman general named Marius Titus an experienced combat general, who leads squads of Roman infantry across the battlefield. Check out the Ryse Son of Rome launch trailer below and ***SPOILER ALERT*** at the bottom of the post Ryse Son of Rome gameplay.

“Ryse: Son of Rome tells the story of the young Roman soldier Marius Titus who witnesses the murder of his family at the hands of barbarian bandits. Seeking revenge, he travels with the Roman army to Britannia where he proves himself a soldier of phenomenal skill and quickly rises through the ranks. As Marius leads the army against the barbarian horde, his quest unravels and he discovers that he must return to Rome to find his vengeance.”