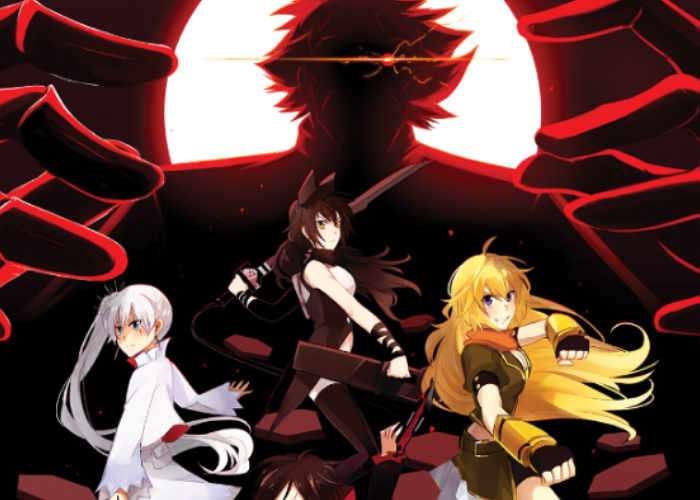 The Xbox One RWBY Grimm Eclipse game includes an exclusive storyline, Horde mode, and downloadable characters, check out the Xbox One launch trailer below to learn more.

Today we’ve come full circle from just being fans of games to developing and publishing our very first console game: RWBY: Grimm Eclipse for Xbox One! We couldn’t have made this journey without the love and dedication from our fans, or the passionate, talented teams throughout Rooster Teeth. In particular, the animation team working on the RWBY animated series that has become an international hit.

With over-the-top, choreographed combat sequences featuring martial arts and magical weapons, the show has all the trappings to make an exciting video game. Featuring four main protagonists — Team RWBY featuring Ruby Rose, Weiss Schnee, Blake Belladonna, and Yang Xiao Long — we’ve created an online co-op experience centered around one core concept: playing online with your friends as Team RWBY. In Grimm Eclipse, teamwork gets the job done, and there are unique mechanics like team attacks that feature you and a teammate working together to slay powerful enemies.

Grimm Eclipse will feature an additional pack of four playable characters each with their own combat styles. Team JNPR is composed of Jaune Arc, Nora Valkyrie, Pyrrha Nikos, and Lie Ren and will be available as DLC starting on January 18th, 2017.