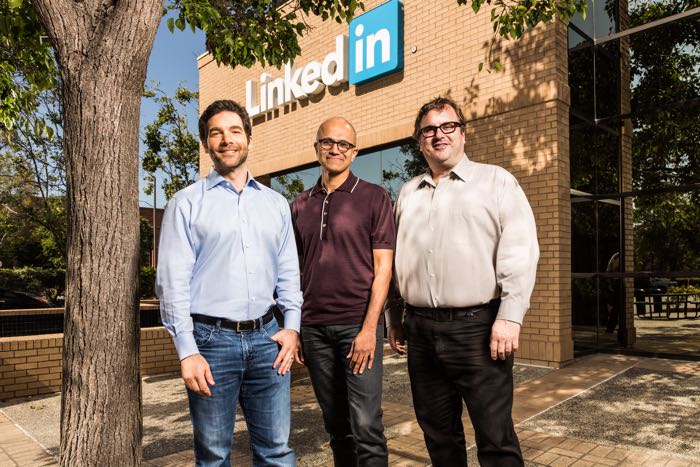 There had been suggestions that Russia would block people in the country from accessing LinkedIn after the company and Russia’s communications regulator were unable to reach and agreement about LinkedIn storing its Russian users data in Russia.

Russia previously introduced a law which means that Internet company’s have to store data on Russian users in Russia and not in other countries.

Russia has now blocked people from accessing LinkedIn in the country, and LinkedIn have responded with the following statement.

“LinkedIn’s vision is to create economic opportunity for the entire global workforce. We are starting to hear from members in Russia that they can no longer access LinkedIn,” said a spokesperson. “Roskomnadzor’s action to block LinkedIn denies access to the millions of members we have in Russia and the companies that use LinkedIn to grow their businesses. We remain interested in a meeting with Roskomnadzor to discuss their data localization request.”

It will be interesting to see what LinkedIn does to resolve the issue with the Russian regulators, as soon as we get some more details, we will let you guys know.