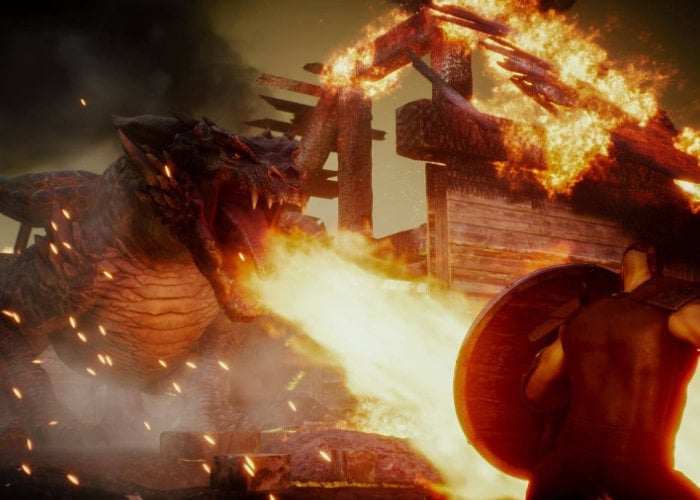 Human Head Studios has released a new trailer for the upcoming RUNE II game which is now available to preorder and will be officially launching in a few months time on November 12th, 2019. Next week the developing team will be opening its multiplayer beta testing phase to anyone who is interested in giving the game a blast before its official launch.

Set in a dangerous Norse universe during the end of days, RUNE II is an epic action RPG where gods, beasts, and the last remaining humans struggle to survive. Preorders are now available from the Epic Games store and three different versions are available in the form of the Warrior Pack, God Slayer and Berserker Rage offering a variety of different weapons and gear at different price points.

“You have been chosen by the gods to be Midgard’s savior – receive their blessings and powerful abilities as you endeavor to end Ragnarok! Race against time to prevent the trickster Loki from destroying Midgard as he keeps the world in a perpetual state of chaos.”

“Alone or with friends you will battle legions of Loki’s minions in brutal melee combat, travel the world collecting rare resources, locate precious artifacts to weaken the Realm Gate and craft the mightiest weapons the Nine Realms have ever seen. Are you powerful enough to take down a god…or will a new age of darkness begin?”