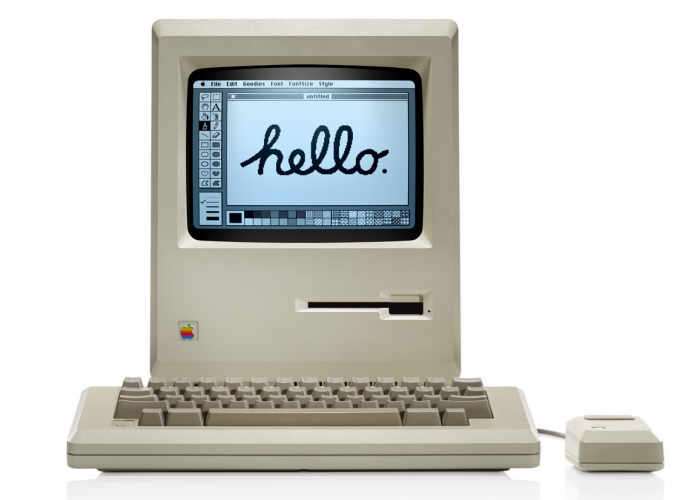 Apple fans looking for a way to enjoy the older and iconic operating systems which have now been superseded by today’s modern interfaces. Will be pleased to know that the Internet Archive has today announced that early Macintosh emulation is now available.

Enabling you to run old Apple Macintosh operating systems directly from your browser to relive the glory days of black-and-white interfaces that change the direction of computers way back in 1984. 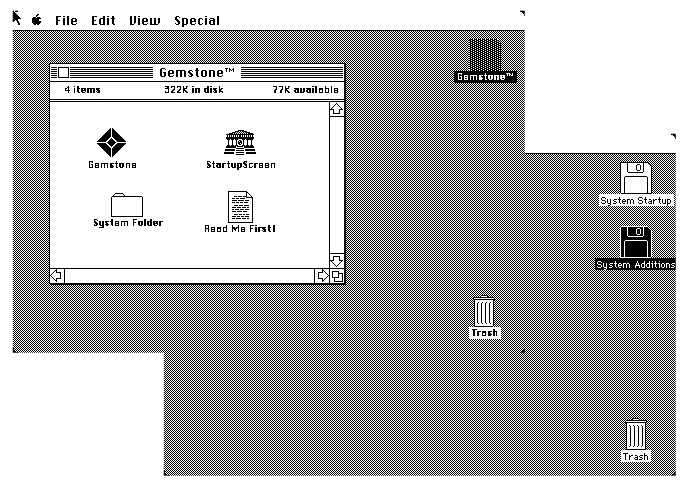 The emulation software is a curated presentation of applications, games, and operating systems from 1984-1989. The Internet Archive explains a little more.

If you’ve not experienced the original operating system for the Macintosh family of computers, it’s an interesting combination of well-worn conventions in the modern world, along with choices that might seem strange or off-the-mark. At the time the machine was released, however, they landed new ideas in the hands of a worldwide audience and gained significant fans and followers almost immediately.

Many people worked very hard to bring this emulation system to bear: Hampa Hug created PCE (the original Macintosh emulator program). Experiments and work by James Friend (PCE.js) and Marcio T. (Retroweb) ported PCE to javascript via Emscripten. They all provided continued assistance as the Emularity team approached refining the emulator to work within the Archive’s framework. Much work was done by Daniel Brooks, Phil-el, James Baicoianu, and Vitorio Miliano, with Daniel Brooks putting in multiple weeks of refinement.

To relive the experience from 1984 and use the old iconic Apple Macintosh operating system in your browser jump over to the Internet Archive via the link below.