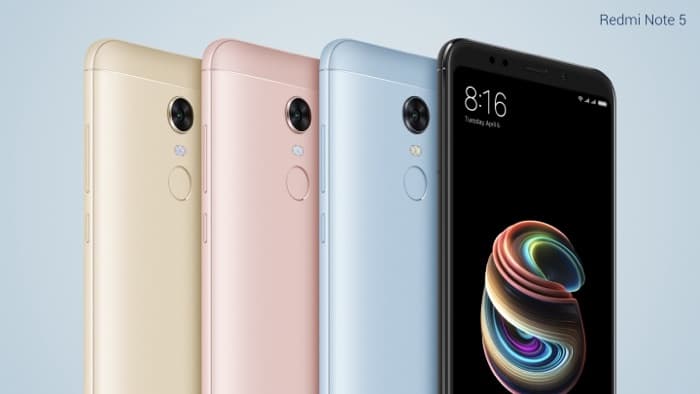 The Xiaomi Redmi Note 5 Pro smartphone was made official earlier this month and now Xiaomi has released a software update for the handset.

As a reminder the Redmi Note 5 Pro comes with a 5.99 inch display that has a Full HD+ resolution of 2160 x 1080 pixels. The handset is powered by a Snapdragon 636 processor and it comes with a choice of 4GB of RAM and 64GB of storage or 6GB of RAM.