Earlier today we heard a report that Angry Birds may be providing data to the NSA and other surveillance agencies, the creators of the app, Rovio Mobile have released a statement saying that they do not share data with government agencies.

The original claims came from apparent leaked documents from Edward Snowden,, Rovio has said in their press release that the data collected by the NSA could possibly be through third party advertising networks. 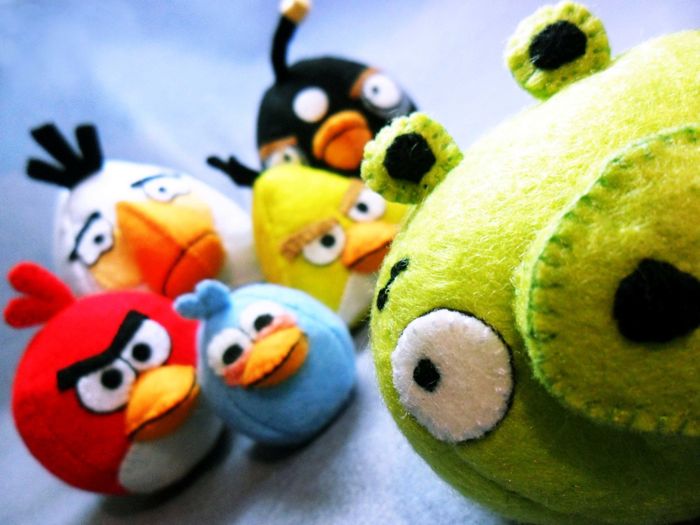 Rovio Entertainment Ltd, which is headquartered in Finland, does not share data, collaborate or collude with any government spy agencies such as NSA or GCHQ anywhere in the world.

“Our fans’ trust is the most important thing for us and we take privacy extremely seriously. We do not collaborate, collude, or share data with spy agencies anywhere in the world.  As the alleged surveillance might be happening through third party advertising networks, the most important conversation to be had is how to ensure user privacy is protected while preventing the negative impact on the whole advertising industry and the countless mobile apps that rely on ad networks”, said Mikael Hed, CEO of Rovio Entertainment. “In order to protect our end users, we will, like all other companies using third party advertising networks, have to re-evaluate working with these networks if they are being used for spying purposes.”

You can see the full press release from Rovio Mobile at the link below.