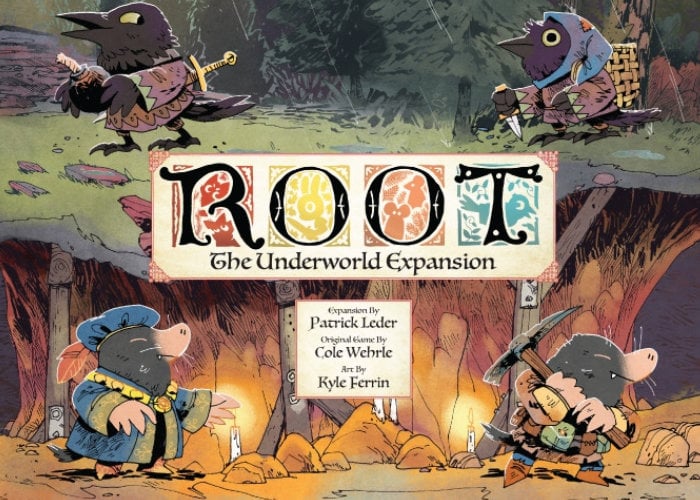 Board game designer Patrick Leder’s latest Kickstarter campaign for the Root Underworld Expansion has now passed $950,000 with still 15 days remaining indicating that the expansion should hit the million dollar mark before the end of the campaign. If you are new to Root check out the video below to learn more about the latest expansion.

“In the fall of 2017, we brought Root to Kickstarter. With your support, we expanded the scope of the game, offering new factions and improvements to the game’s components. It has been an immense privilege and a pleasure to bring Root to market, and we couldn’t have done it without you all. Return to the world of Root with The Underworld Expansion. Tunnel through the land as The Great Underground Duchy. Infiltrate the hands of your opponents with the Corvid Conspiracy. And, with two additional maps, new and experienced players have never had so many ways to explore Root! “

If you missed out on the original 2017 Kickstarter campaign you now have a chance to purchase all the expansions and the original Root board game in one complete bundle. Jump over to Kickstarter for more details on the new Root expansion as well as details on all the available pledge options and bundles which start from $50 or roughly £38 and will start shipping out to certain countries worldwide the end of this year during December 2019.