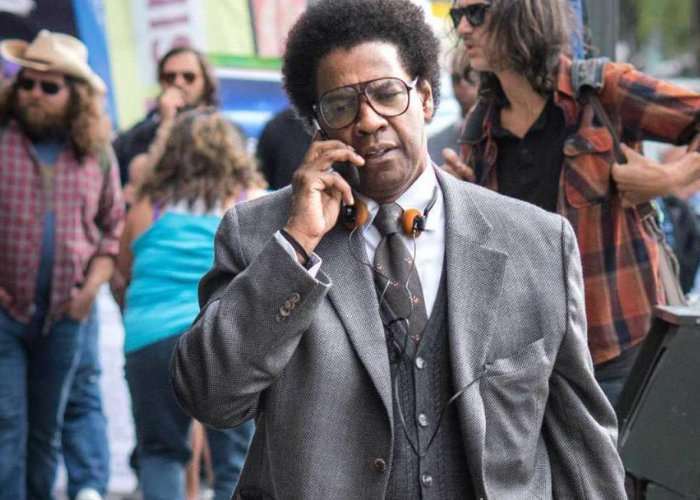 Watch the video below to learn more about what you can expect from the story during which Denzel Washington plays a liberal lawyer fighting for good only while others take the credit.

Roman J. Israel, Esq.Will be premiering in theatres throughout the United States on November 3rd, 2017.

Roman J. Israel, Esq. is a dramatic thriller set in the underbelly of the overburdened Los Angeles criminal court system. Denzel Washington stars as a driven, idealistic defense attorney whose life is upended when a turbulent series of events challenge the activism that has defined his career. Colin Farrell costars as the ambitious, monied lawyer who recruits Roman to his firm.

When his partner, the firm’s front man, has a heart attack, Israel suddenly takes on that role. He finds out some unsettling things about what the crusading law firm has done that run afoul of his values of helping the poor and dispossessed, and he finds himself in an existential crisis that leads to extreme action.