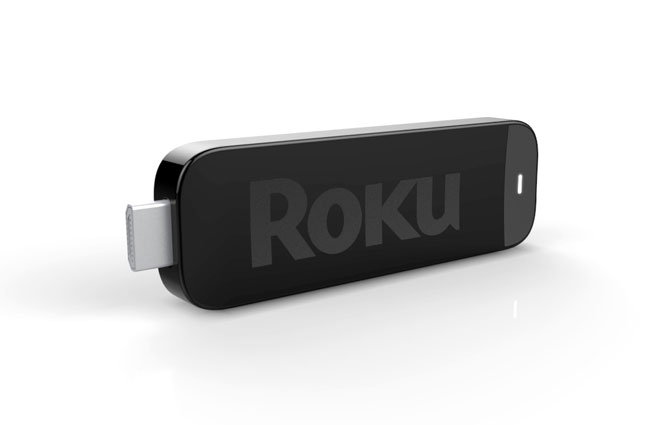 Those features include the ability to use it with your HDTV, with remote control and data signals fed through an MHL-compatible HDMI port on the Stream Stick.