Roku and Rovio the creators of the popular Angry Birds game have joined forces to enable the game on the Roku’s streaming service.

The new service will now allow you to play Angry Birds, Angry Birds Seasons, and Angry Birds Rio games all from your Roku streaming box. There will also be an extra Angry Birds video channel containing short animated Angry Bird stories and the ability for users to purchase Angry Birds merchandise via the Roku Channel Store. 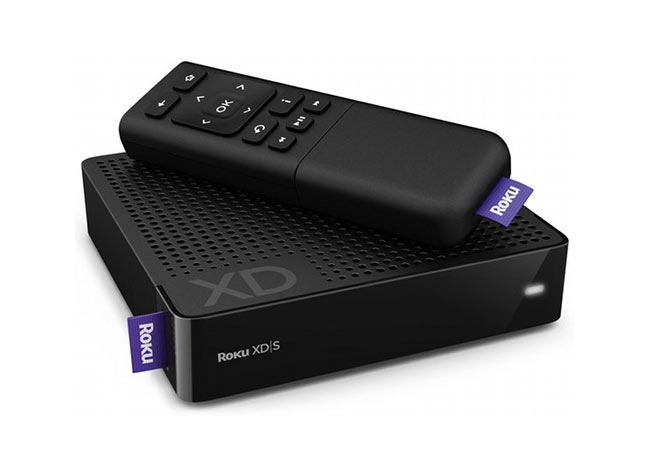 Angry Birds is expected to be available this summer on a new Roku box, and Roku is currently reported to be in talks with other game manufactures. Its also reported that a new remote maybe in the development stages to provide a more functional game controller for future releases.