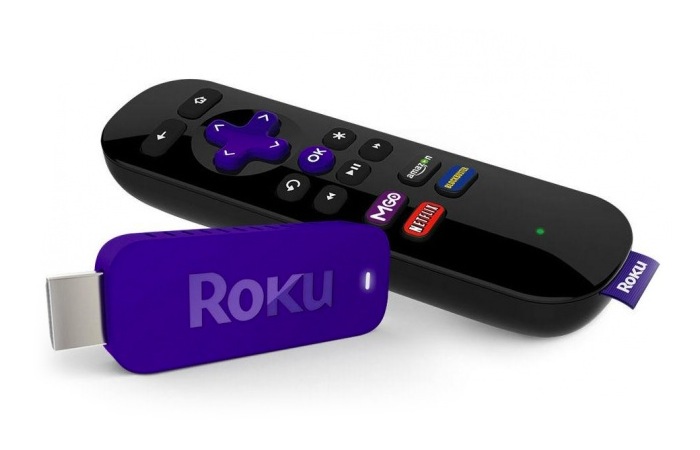 Roku has announced that they have sold over 10 million of their Roku streaming players, the first Roku device was launched back in 2008, and the company has released a number of different models since then.

Roku now has over 1,800 streaming channels, which according to the company is 1,000 more channels than many of its competitors, like the Apple TV, Amazon Fire TV and Google Chromecast.

The company also revealed that since 2008, users have streamed over 5 billion hours of content, although in 2013, their streaming hit a new high with 3 billion hours.

Roku offers a number of different streaming devices, which include the Roku 1, Roku 2 and Roku 3, as well as the Roku Streaming stick.

They have some new devices on the way, as Roku announced in August that the first Roku TVs with the service built in would be launching in the US shortly.