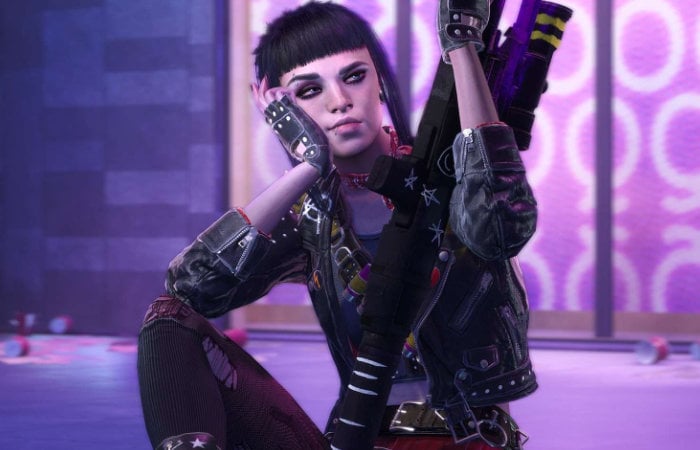 The latest Rogue Company update includes a new addition to the cast of characters with the addition of Rogue Company’s newest rogue, Switchblade, check out the cinematic launch trailer below to learn more about what you can expect from this lethal operator.

“Breachers in Rogue Company are designed to break through enemy defenses to initiate an offensive push,” explains Rogue Company’s Lead Designer Scott Lussier. “With Switchblade, we are designing a breacher who is able to punish enemies that are fortified on power positions. Throughout the iteration phase, we discovered that in order for Switchblade to achieve our design goals she needs to have a passive that allows her to follow up on her ability. Switchblade’s passive is called Fight and Flight. Whenever she uses an ability, or a gadget, she gains a burst of movement speed which enables her to close the gap on the enemy team. This passive allows her to truly excel at punishing enemies who are hunkered down in strong defensive positions throughout the map.” 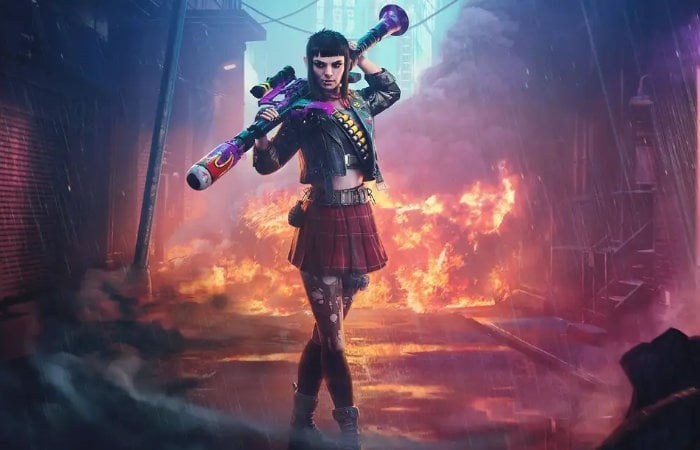 “Rogue Company’s newest rogue, Switchblade, is a short fuse in a leather jacket, cutting a fiery swath through those who oppose her. On the run and hunted since a young age, Switchblade has become content with the solace of being alone. She’s self-taught and very lethal; a master of survival and combat. However, everyone she’s ever gotten close to ends up dead so when Rogue Company offers protection and information, she can’t refuse.”

“Don’t bring a knife to a gunfight; bring napalm instead! The newest rogue, Switchblade, is a short fuse in a leather jacket, cutting a fiery swath with her Chaos Launcher through those who oppose her. Play her in the newest Rogue Company Update!”