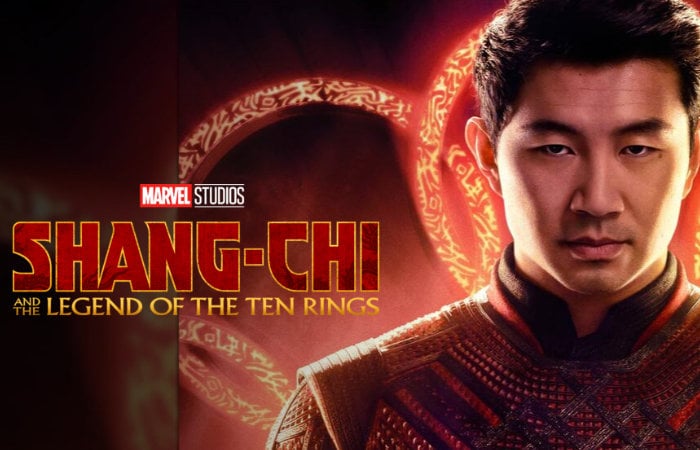 Marvel has this week released a new trailer for its upcoming new film based on the Marvel comic character Shang-Chi. The Marvel Shang-Chi and the Legend of the Ten Rings film will be the 25th film in the Marvel Cinematic Universe (MCU) and has been directed by Destin Daniel Cretton from a screenplay he wrote with David Callaham and Andrew Lanham.

Shang-Chi and the Legend of the Ten Rings stars Simu Liu as Shang-Chi alongside Awkwafina, Tony Leung, Michelle Yeoh, Fala Chen, Meng’er Zhang, Florian Munteanu, and Ronny Chieng. Check out the latest trailer to wet your appetite ahead of the films launch throughout the United States on September 3rd 2021 as part of Phase Four of the MCU. “When Shang-Chi is drawn into the clandestine Ten Rings organization, he is forced to confront the past he thought he left behind”.

“Marvel Studios’ “Shang-Chi and The Legend of The Ten Rings” stars Simu Liu as Shang-Chi, who must confront the past he thought he left behind when he is drawn into the web of the mysterious Ten Rings organization. The film also stars Tony Leung as Wenwu, Awkwafina as Shang-Chi’s friend Katy and Michelle Yeoh as Jiang Nan, as well as Fala Chen, Meng’er Zhang, Florian Munteanu and Ronny Chieng.”