GTA Online players that are patiently waiting for their $500,000 in game stimulus package reward which was promised by the game’s developer Rockstar earlier this month. Might be a little disheartened to learn that the payouts have been delayed until the developers have corrected a number of the issues which are still affecting gameplay within the GTA Online game. 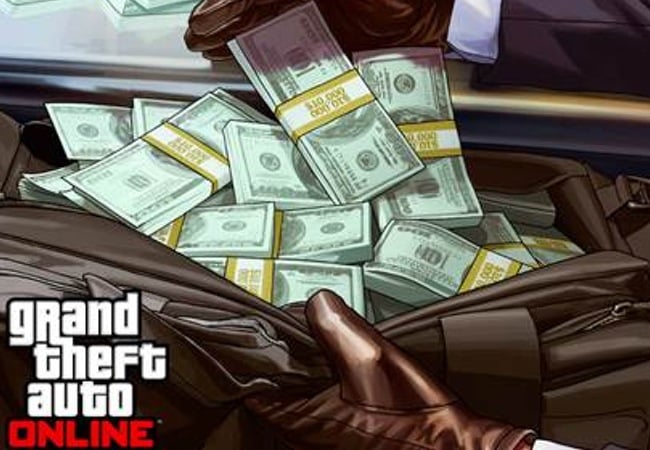 Due to the overwhelming demand to play the new GTA online game, the Rockstar game servers began to buckle under the load and caused a number of problems for gamers trying to log on to play the new game.

As a gift to apologise for the problems and loss of experience or loot, Rockstar promised players of GTA Online that it would gift them during October two deposits of $250,000 of in-game currency, starting last week. But as yet no GTA Online players have received the loot.

Rockstar explained on their GTA Online bulletin board that “We hope to have an update for you on that very soon. As others have mentioned here, we of course want to make sure player progress loss issues are addressed before providing everyone with their GTA$500K. Thanks for your patience and please stay tuned.”

Rockstar has still yet to confirm an official date when players will be able to enjoy the $500,000 of in game cash. But as soon as anything is confirmed by Rockstar, we will let you know as always.