If you have been waiting for Rockstar’s ward winning game to L.A. Noire to arrive on PC. You will be pleased to know that this week Rockstar has announced that the L.A. Noire Complete Edition for PC will be arriving in early November.

The L.A. Noire Complete Edition for PC will include all the DLC content which has been released to date and includes the pre-order bonuses DLC early adopters were rewarded with – The Naked City and A Slip of the Tongue. Watch the full 2 minute HD trailer after the jump. 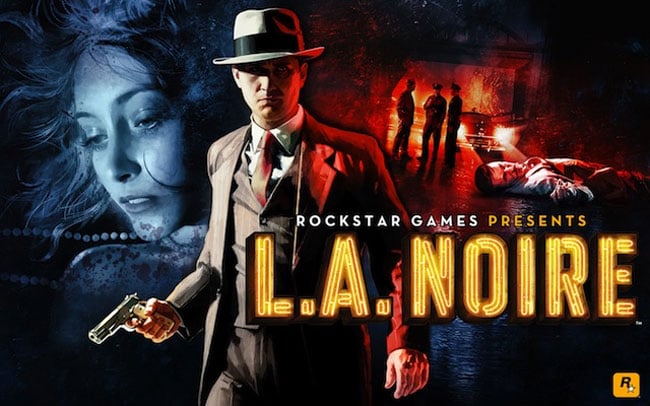 The other three will be the DLC cases that launched after release – Nicholson Electroplating, Reefer Madness, and the PS3-exclusive The Consul’s Car.