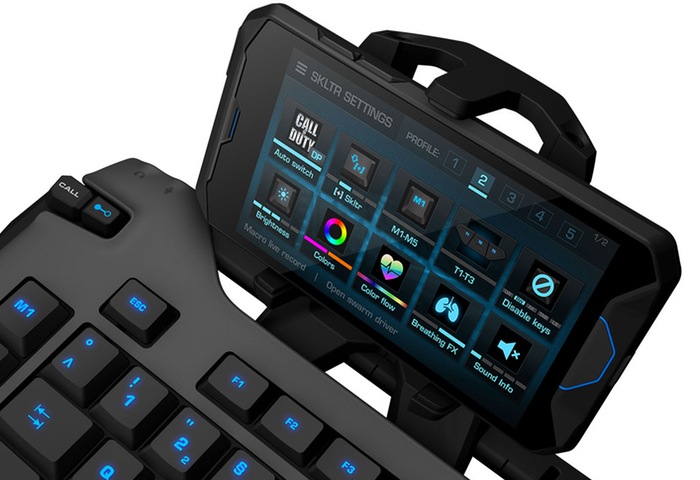 Roccat has this week unveiled a new gaming keyboard called the Roccat Skeltr, the company has created, which enables you to integrate your smartphone with the keyboard to add extra functionality using a companion application.

The Roccat Skeltr gaming keyboard and companion application work together to allow you to connect both your smartphone and keyboard together using Bluetooth technology, enabling your phone to be used as a second screen. 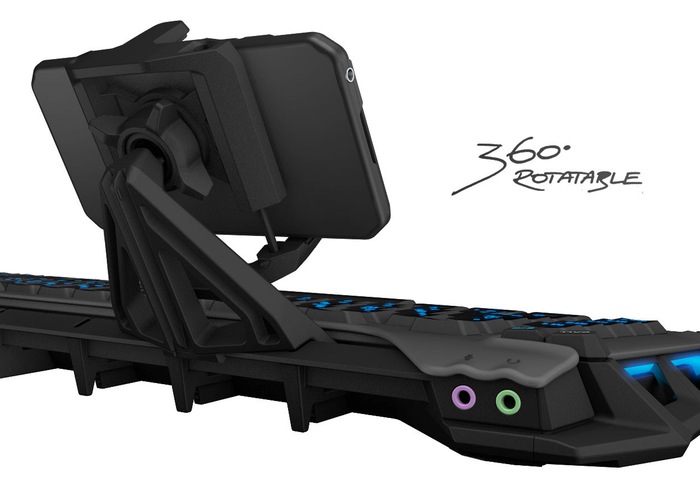 Roccat has also this week unveiled a new Nyth gaming mouse which will be debuted along with the new gaming keyboard during Gamescom 2014 in Cologne, Germany next week. René Korte, CEO and founder of Roccat, explains:

“We’ve wanted to develop our own MMO mouse for a long time, but like always, we end up seeing a bigger picture once we begin brainstorming,”-“MMO mice have these massive button grids that are locked in. You can change the button functionality, but what if you don’t like the layout? 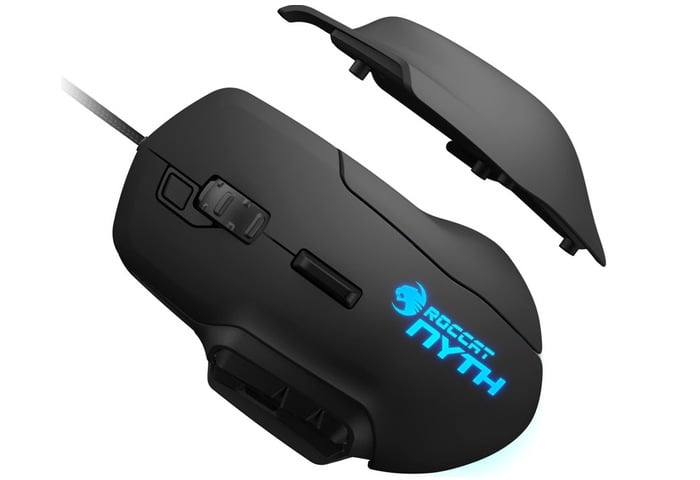 “With a replaceable side-part, coupled with our button modularity, the Nyth can absolutely transition into a perfectly fine-tuned MOBA mouse, and yes, even an FPS mouse,”-“The Nyth adapts, evolves, and keeps on giving far into the future. It’s a remarkable peripheral conceptualized and created by our amazing design team.”

More details, specifications and prices for both the new gaming keyboard and mouse will be made available by Roccat next week and as always we will keep you updated as soon as anything is announced.