Last month Robocoin launched their new Bitcoin ATM’s in the US, and now the company has announced that they are launching more ATM’s in new locations.

Robocoin will launch two more in the US in Boston and Seattle, the company is also expanding its global roll out of its Bitcoin cash machines. 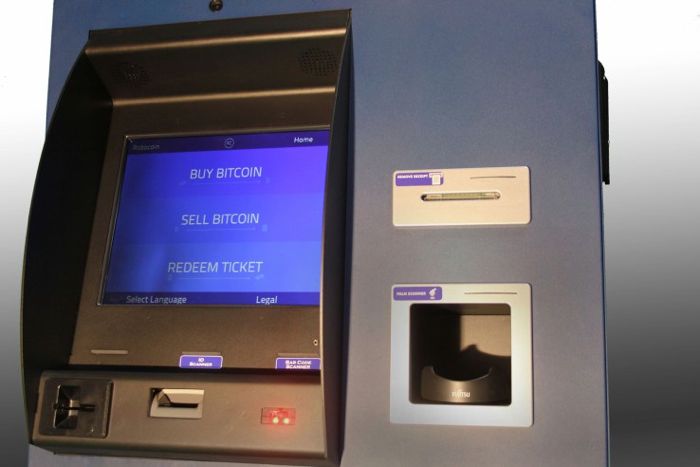 As well as two new US locations, the company plans to launch their Bitcoin ATM’s on Ireland, Israel, Singapore, the UK, the Czech Republic, Japan, Italy and Australia.

Robotocoin launched their Bitcoin ATM’s in Ireland, Israel and Singapore yesterday, Japan and the Czech Republic will get theirs tomorrow.

On Friday the 14th of March Robocoin will launch two ATM’s in Australia, and one each in the UK and Italy, and next week on the 17th of March they will launch the additional Bitcoin machines in Seattle and Boston.