Mt. Gox, the Bitcoin exchange shut down recently after the company claimed that their service was hacked, and hundreds of millions of dollars worth of its customers Bitcoin’s were stolen.

Now it looks like Mt. Gox may have been hacked again, although according to a recent report, what was taken from the exchange this time was data. 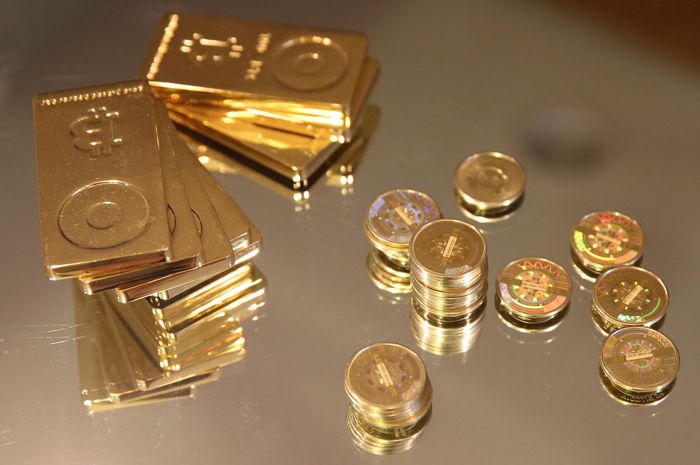 According to Forbes, the hackers who carried out the latest attack on Mt. Gox are accusing the company of fraud, and have alleged that MT. Gox actually kept some of the Bitcoins that were previously reported as stolen.

The hackers have said that they have found a balance of 951,116 bitcoins, which they claim are owned by Mt. Gox, and these Bitcoins were apparently reported as stolen in the previous Hack.

They also published personal details, including the home address of the Mt. Gox CEO Mark Karpeles, there has been no comment from anyone from Mt. Gox as yet regarding the allegations.