Robocoin has announced that it will launch the first Bitcoin ATM machines in the US later this month, the company will install machines in Deattle and Austin Texas.

Users of the Bitcoin ATM’s will be able to buy and sell Bitcoin’s through these new ATM’s, and also withdraw cash in US dollars from their Bitcoin accounts. 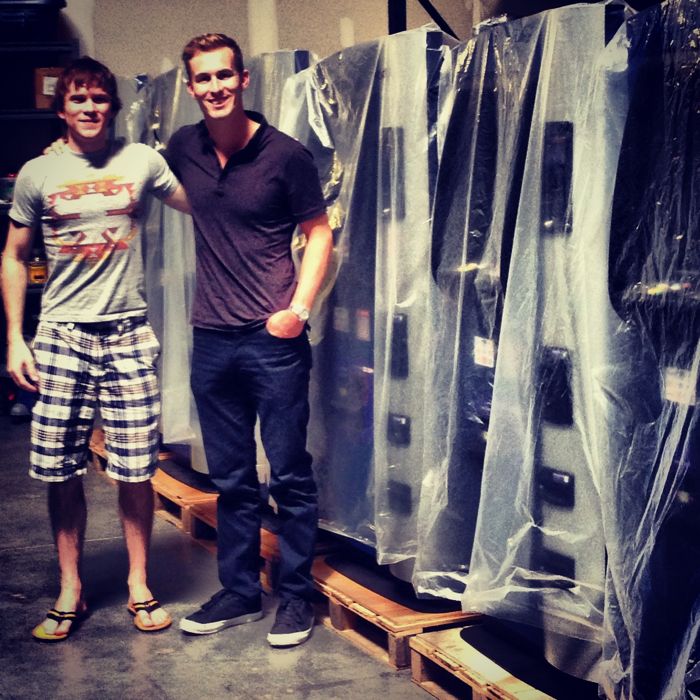 The company also has plans to launch more of their Bitcoin ATM’s, there will be some launched in Canada later this month, and they also intend to expand into Europe.

The Bitcoin ATM’s will have built in scanners to read government issued identification like a drivers license or your passport to confirm your identity.

Bitcoin’s value has increased significantly over the last 12 months, although it did drop last week after a couple of exchanges stopped trading due to security issues.