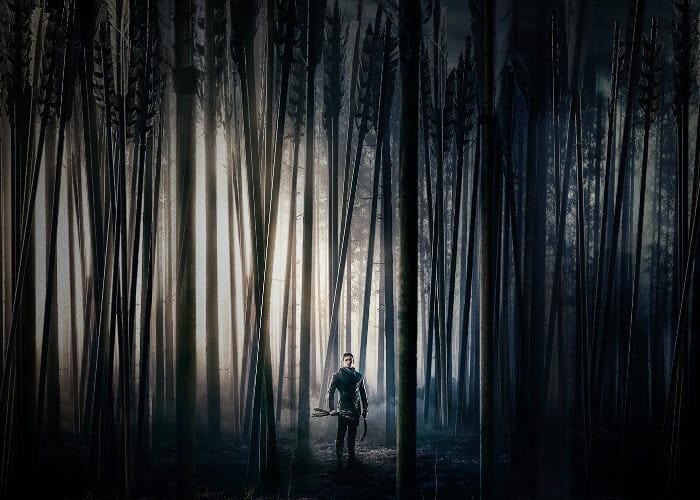 A new featurette trailer has been released this week for the upcoming Robin Hood 2018 movie directed by Otto Bathurst and written by Ben Chandler and David James Kelly, from a story by Chandler and based on the tale of Robin Hood. Check out both the previous teaser trailer and new featurette embedded below for a taste of what you can expect from the new Robin Hood movie.

“Robin of Loxley (Taron Egerton) a war-hardened Crusader and his Moorish commander (Jamie Foxx) mount an audacious revolt against the corrupt English crown in a thrilling action-adventure packed with gritty battlefield exploits, mind-blowing fight choreography, and a timeless romance.”