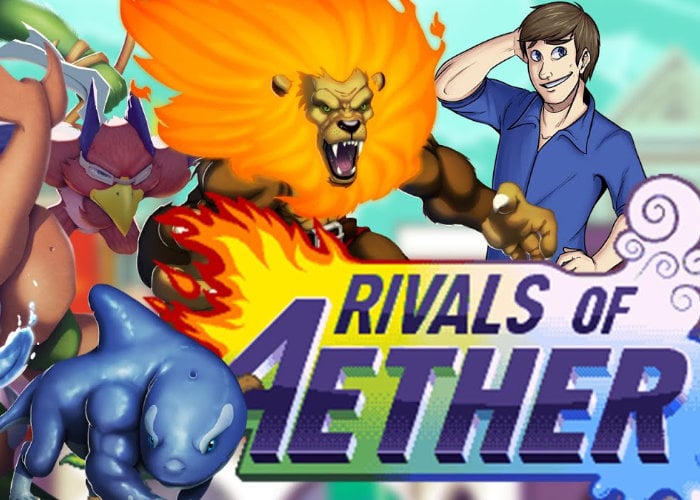 Major Nelson has released a new episode in the ongoing This Week on Xbox providing details on how to get the Xbox Game Pass Ultimate as well as revealing the life of an indie game developer with Rivals of Aether creator Dan Fornace. check out this week’s episode in full below.

“Welcome to This Week on Xbox, your weekly source of all things #Xbox. We’ll cover the latest launches, give you exclusive interviews, let you know about upcoming sales, and keep you up to speed on the newest trailers. All that and more on This Week on Xbox. Content availability may vary by region.”

Rivals of Aether is the spiritual sequel to Super Smash Land, a remake of Super Smash Bros., and therefore its gameplay mechanics are heavily based on the latter game.Each character must try to knock the others out of a 2-dimensional arena. In addition to fighting game-style moves, characters can also use elemental-based attacks or passive abilities that also affect the stage. This creates a meta game of not only attacking other players but also affecting the arena itself.