Don’t worry, it was done all in the name of science. Science! What you’re about to read is a minor breakthrough in prosthetic technology and brain implants. Both involved test monkeys and proved very successful.

In a rare alliance of two prestigious universities from France and America, monkeys were able to control virtual limbs by thinking out their actions, thanks to brain plants. This is as good as hard science fiction gets, only this time it’s real. 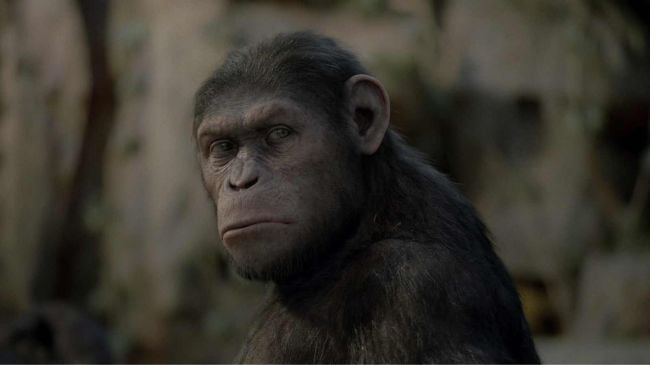 The complex procedure that allowed monkeys to control virtual limbs with the power of thought was a feat for the record books. What the scientists from Duke University and France’s EPFL did was to insert electrodes into a monkey’s motor cortex, which naturally controls limb movement.

Next came a series of games where monkeys ‘interacted’ with their virtual limbs, ultimately learning to detect texture and exercise some good old fashioned trial n’ error.

This encouraging development involving monkeys might eventually pave the way for a huge leap forward in prostheses. Think of futuristic exoskeletons that the paralyzed can control using their thoughts. See where this is going?