RIM will launch their new BlackBerry 10 OS some time in early 2013, we have already had a look at RIM’s new mobile OS, and have seen some leaked pictures of some of the BlackBerry 10 devices that will be available at launch. 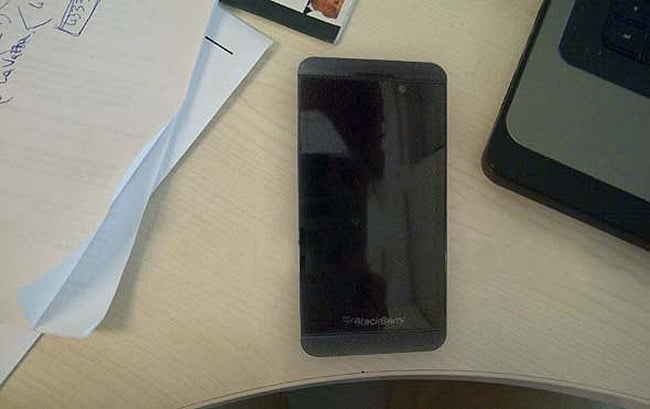 This means that BlackBerry 10 devices will be able to be used by government employees in secure government workplaces, RIM are also trying to obtain security clearance for BlackBerry 10 from the UK government.