RIM has announced that they will release the BlackBerry PlayBook OS 2.1 Beta before the end of May, so that means some time today or tomorrow, the news was announced by an RIM PlayBook product manager on Twitter.

The new version of RIM BlackBerry tablet OS will come with a range of new features which include multitasking support with Android apps, the use of calendar, email and contacts apps in portrait mode and more. 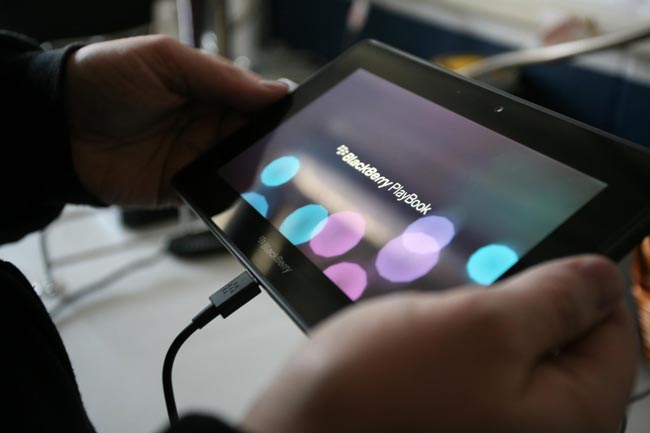 Other new features will include text messaging via BlackBerry Bridge when your tablet is paired with a smartphone, plus there will also be access to the camera API and in app payments for developers.