RIM will launch the next generation of its mobile OS early next year, BlackBerry 10, which is scheduled to launch on the 30th of January 2013, and we will also see two new BlackBerry 10 devices launch around the same time.

Now RIM has released a demo video for the new camera in BlackBerry 10, and the video gives us a brief look at how the camera will work on BlackBerry 10 devices. 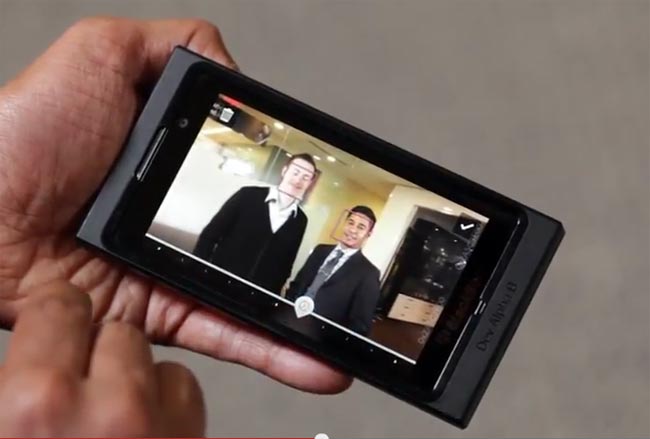 There will be two BlackBerry 10 devices available at launch, a qwerty keyboard device similar to the existing BlackBerry Curve handsets and a full touchscreen smartphone.

We are looking forward to seeing RIM’s new BlackBerry 10 devices when they launch early next year, as soon as we get some more information, including full specifications and some official photos of both handsets we will let you guys know.