Both of the new Rikomagic Linux based mini PCs will run a custom version of Ubuntu called Picuntu, and will be available to purchase from the Cloudsto store very soon. 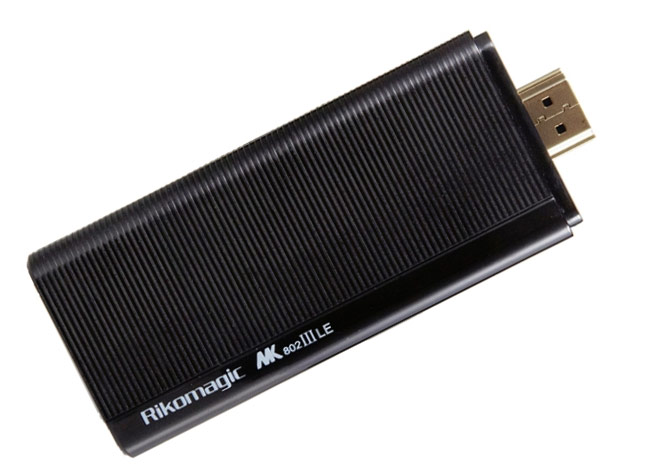 Android version of the Mini PCs are already available priced between $50 and $100, however installing Ubuntu or other GNU/Linux based operating systems can be time consuming, hence the new devices will help you save time and remove the need for the skills required to install the Linux versions that can sometimes cause a few problems for the uninitiated.

The current Android based MK802 III is powered by a 1.6 GHz ARM Cortex-A9 dual-core processor, supported by 1GB of RAM, and includes 8GB of internal storage that can be expanded via the use of a microSD card slot. Other features include 802.11b/g/n WiFi, connectivity and a and full-sized and micro USB port.