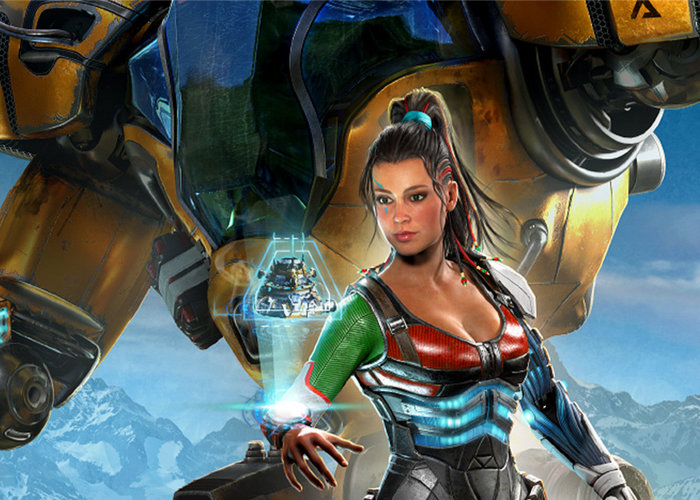 Pawel Lekki Co-founder of game development studio EXOR Studios, has taken to the official PlayStation blog this week to announce and reveal more details about the upcoming new game Riftbreaker which will be launching on the PlayStation 4 platform later this year.

The new Riftbreaker game takes the form of a base-building, survival game with Action-RPG elements, during which you take on the role of an elite scientist/commando inside an advanced Mecha-Suit capable of dimensional rift travel. check out the announcement trailer below to learn more about what you can expect from the new shooter RPG.

“I want to announce that our new game – The Riftbreaker is coming to the PlayStation 4. It is a fresh combination of hack’n’slash gameplay with base building and survival on an alien planet. The main character’s name is captain Ashley S. Nowak. She is a Riftbreaker – her task is to travel through a one-way portal to a distant planet to establish a base that will support a two-way portal for further colonisation.”

“The game’s action takes place on Galatea 37, a distant planet in the Sycorax Belt of the Milky Way Galaxy. It is an uncharted planet full of unknown minerals, strange plants, and creatures. Ashley will have to gather samples to research new technologies, buildings, and invention blueprints.”

For more details dump over to the official PlayStation blog by following the link below.