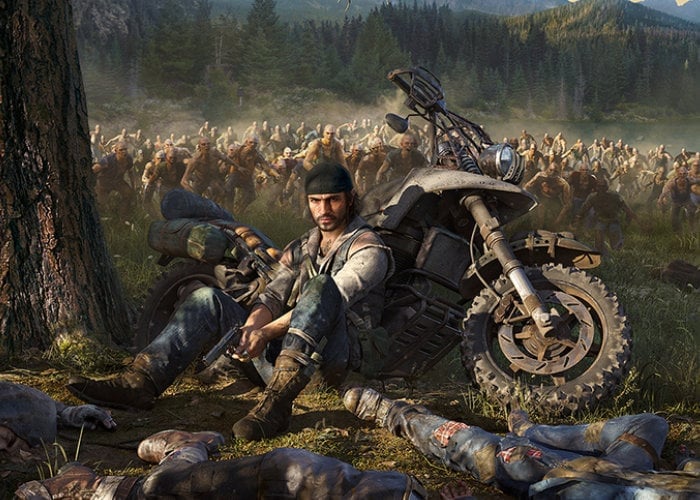 Ian Higton from Eurogamer has recently been able to play three hours of the highly anticipated, zombie fest Days Gone developed by Bend Studio, launching exclusively on the PlayStation for next month. Providing gamers with more insight into what they can expect from the gameplay and detailing eight things you might not known about the Days Gone game. Checkout the video below to whet your appetite and learn more.

John Garvin Creative Director at Bend Studios explains more about the action-adventure horror game Days Gone, launching on the PlayStation 4 on April 26th, 2019. “One of our goals from the beginning was to figure out a way to tell a strong narrative in an open world, because Bend Studios have always done third person shooters that were character or narrative driven throughout all the Syphon Filter games and Uncharted Golden Abyss. It’s always been about character and how to tell a story through gameplay and doing that in an open world is super challenging because you can do so many things and get distracted.”

For more information on the PS4 Days Gone open world adventure jump over to the Eurogamer website where Ian interviews Creative Director John Garvin about Days Gone and Syphon Filter.