Vlambeer have this week announced that their new Ridiculous Fishing game which has gone down a storm with iOS gamers will soon be launching on Android devices.

At the 2013 Game Developers Conference Europe held back in August developers oaf the game Rami Ismail and Jan Willem Nijman explaied that Ridiculous Fishing was approaching $1 million in sales selling over 300,000 copies on iOS devices since it launched. 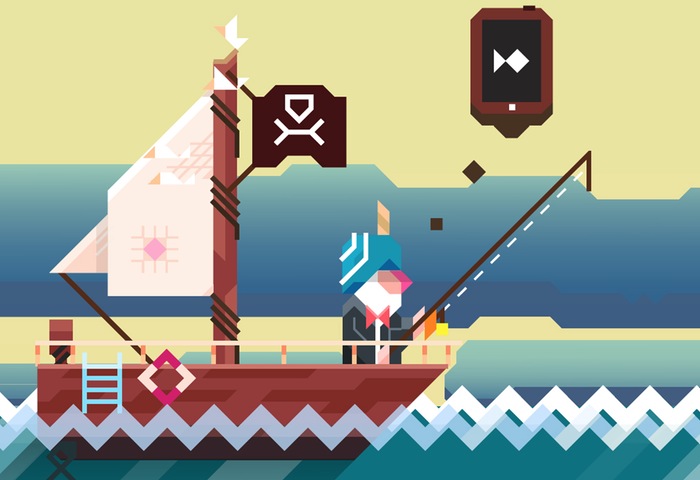 The new was announced over the weekend by the development team who explained:

“Because of popular request, we’ve been working with Zach Gage and Greg Wohlwend since March to see if we can create an Android version of Ridiculous Fishing,”-“The breakthrough came when we met up with the folks at Apportable, who have a framework that allows them to port the game over to Android. That port is now almost done, and the next time you see us mentioning this should be when it releases. It might be sooner than you think.”

The company also announced that they are currently experimenting with Microsoft’s Windows 8 operating system for their other games Luftrausers and Nuclear Throne as test projects. Check out the trailer for Luftrausers below:

“Nuclear Throne has made a lot of progress since the name change. Where the original prototype featured just three worlds and five mutants, we’ve completely revamped the game, added not only two new mutants and two new worlds, a lot of new mutations and we’ve finally started layering the game. In Update #4, we’ve finally introduced the Interdimensional Police Department, or I.D.P.D. for short, and Crown Vaults, and in expanding their role in the game, we’ll be adding a lot of interesting new ways to play Nuclear Throne.”