NAMCO BANDAI Games Europe have announced today that they are smash hit game Ridge racer will be returning to a console near you very soon. Well Games for Windows, PlayStation 3 and Xbox 360 to be exact.

But this time its returning without the restrictions of tracks and comes with a new mantra: drive, destroy, dominate. The developers of the new game Bugbear Entertainment Ltd are looking to design a game that will ‘change the racing genre permanently’..

Watch the trailer after the break to see a little of what they mean and the destruction that can be caused. 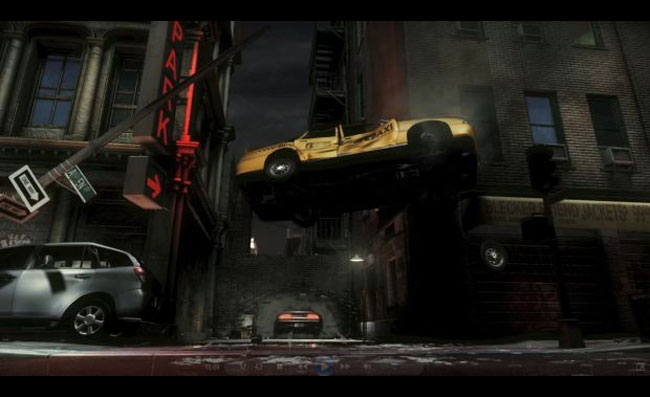 The new Ridge Racer Unbounded game is looking to land sometime in 2012. As always we will keep you posted of any new news that comes our way. 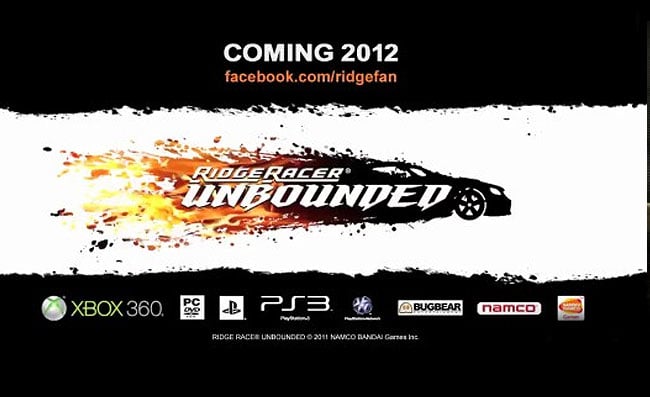