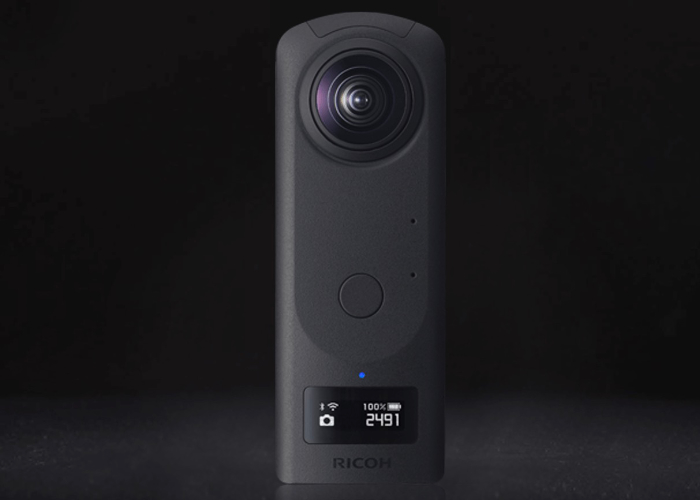 Ahead of being showcased at Japan’s CP+ 2019 photo and imaging expo later this week, Ricoh has unveiled its new Ricoh Theta Z1 360 camera which takes pride of place as the flagship camera in the Theta range. The Ricoh Theta Z1 will be available to purchase during March 2019 and will be priced at around $1,000. 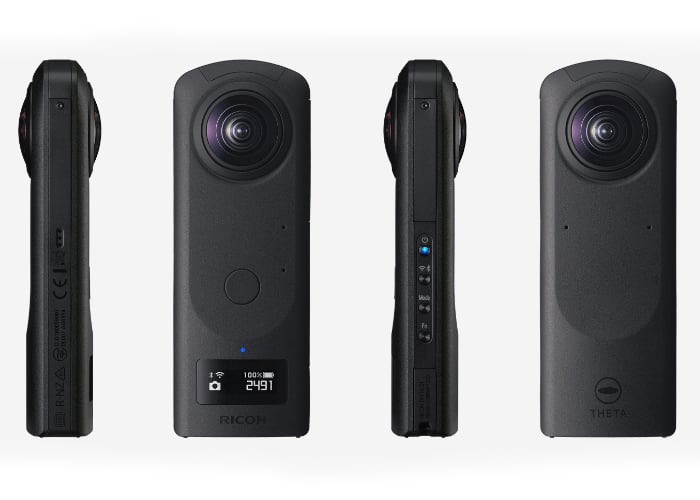 – Superior noise reduction performance even when shooting at night or indoors with low light due to the equipped 1.0-inch back illuminated CMOS image sensor.
– Possible to save in RAW (DNG) format for the first time in THETA series. (Can also save in JPEG at the same time.)
– Equipped with a 4-channel microphone. 4 microphones are built into the camera to independently record sound from 4 different directions when shooting video.
– Supports 360° live streaming in 4K. Transmits excellent quality real-looking image to the world.
– Produces incredibly realistic spherical video by 4K (3840 x 1920, 29.97fps) quality.