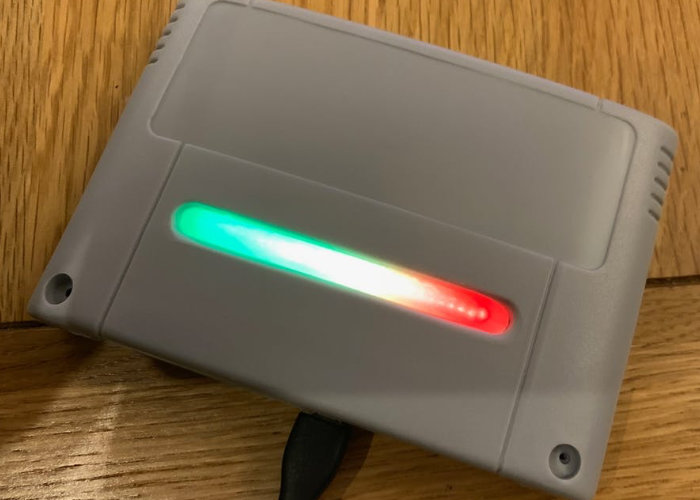 TheMWord has published a new tutorial to the Hackster.io website providing details on how you can build your very own Raspberry Pi Zero W RetroPie games console using a SNES cartridge. “Squeezing a Pi Zero W into an SNES cartridge form-factor for portable retro gaming! Oh, and let’s throw some rainbows in there too…” The project has been graded as an intermediate level build and is expected to take around five hours to complete from start to finish.

The creator of the project explains a little more about the inspiration behind it. “I got this idea from reading GroupGets “SNES Pi: Zero” project here. I’d long missed the boat on just buying one, but I wanted to make my own version using a European style SNES cartridge that has a great slit shape in the centre to add some flashy LED lighting to the outside of the case.” 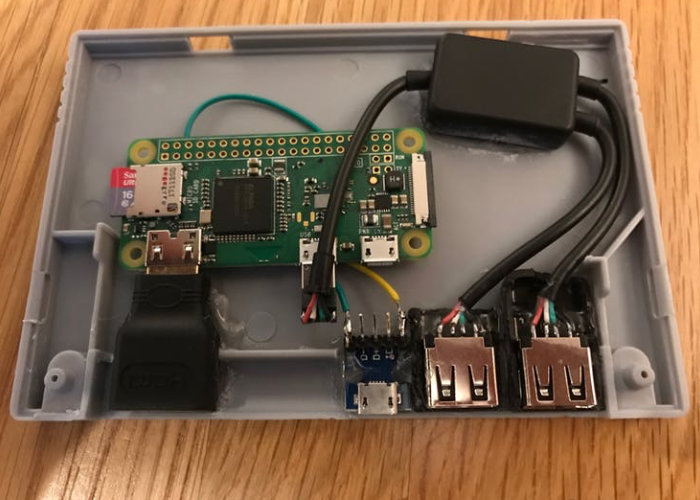 “The Pi Zero is the perfect form factor for a cartridge sized build – but cramming the other off-the-shelf components in is a bit of a squeeze. I’ve linked to the exact products I used which I found mostly on Ebay from Chinese vendors to keep costs down. The whole thing cost around £30 including the Pi0, SD card, LEDs and left over components (where they came in multiples).”

For more details and full instructions on how to build your very own SNES cartridge RetroPie games console jump over to the Hackster.io website by following the link below.