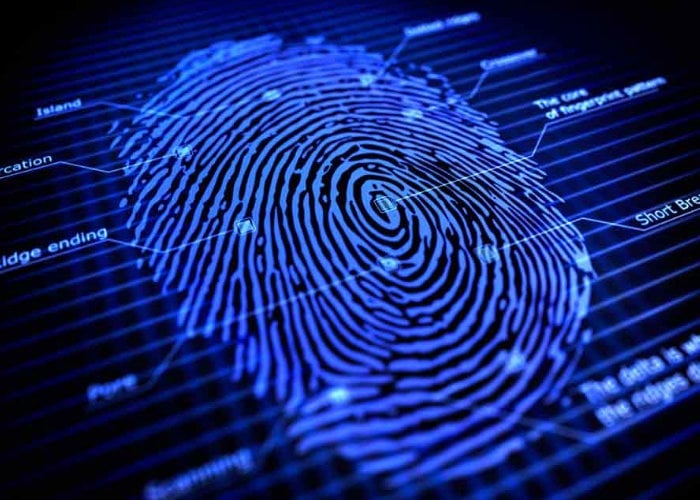 “If the spoof print layer capping the spoofer’s finger is thin enough, it can even fool readers that detect blood flow, pulse, or temperature. This is becoming a significant security risk, not least for anyone who unlocks their smartphone using a fingerprint.”

“Inside the RaspiReader’s 3D-printed housing, LEDs shine light through an acrylic prism, on top of which the user rests their finger. The prism refracts the light so that the two Camera Modules can take images from different angles. The Pi receives these images via a Multi Camera Adapter Module feeding into the CSI port. Collecting two images means the researchers’ spoof detection algorithm has more information to work with.”

Professor Anil K. Jain leads a biometrics research group And guiding students Joshua J. Engelsma and Kai Cao has assisted in the creation of a secure fingerprint reader with improved spoof-print detection. Together with the resources needed for anyone interested to build their very own fingerprint reader using a Raspberry Pi mini PC.