A new and updated version of the RetroN 4 games console has been unveiled this week building on the technology and multi gaming principles of the RetroN 3 Console we features here on Geeky Gadgets back in 2010.

The new RetroN 4 console allows you to play cartridges from the Nintendo Entertainment System, Super NES, Sega Genesis and for the first time the Game Boy Advance. 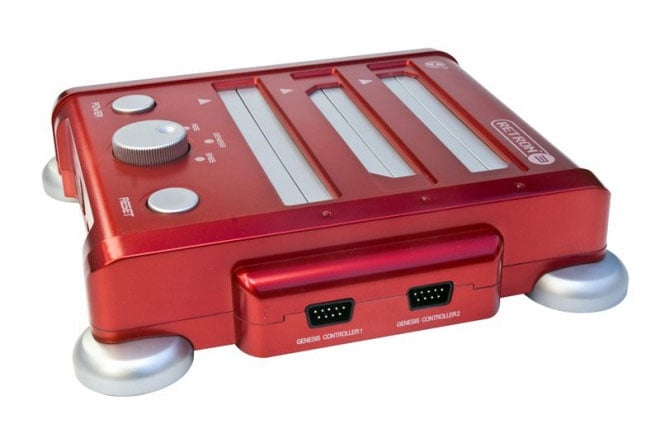 The RetroN 4 games console is now also fitted with a HDMI connection, and comes supplied with a Bluetooth controller, but also sports the controller ports of the RetroN 3 console, allowing you to use the original control pads. Steven Mar, Hyperkin’s Executive Director explains:

“We have had great success with the SupaBoy and RetroN 3, and we wanted to create an entirely new console that has the modern amenities that will allow users to utilize current technology,”-“As this is an ambitious project for Hyperkin, our goal for this system is to combine modern gaming convenience to not only cater to the retro gaming community, but to also introduce a new generation of gamers to the classic games that have shaped the present gaming landscape.”

For more information on the new RetroN 4 console jump over to the Hyperkin press release website for details. 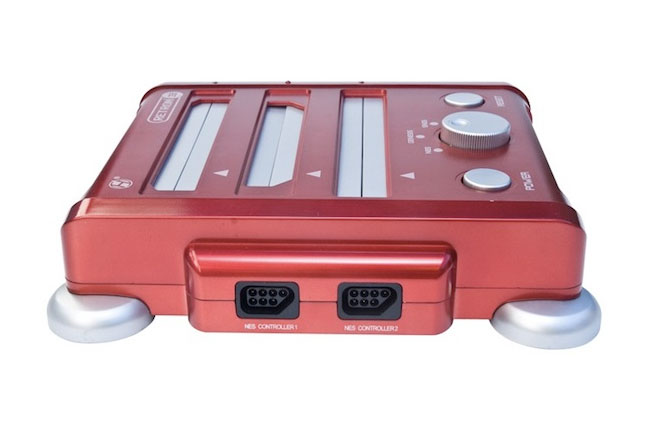