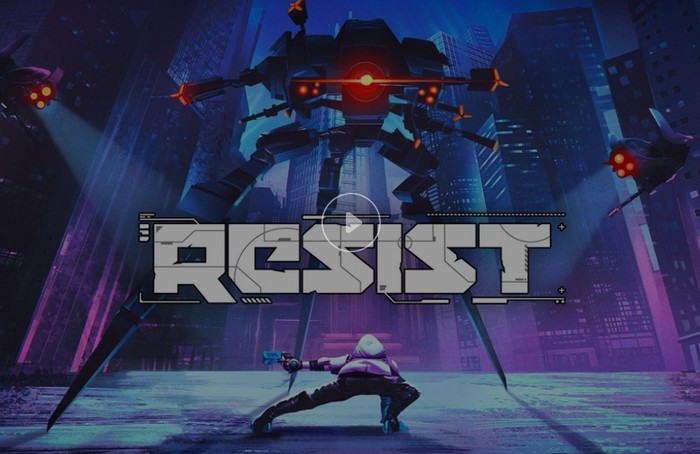 VR gamers looking for a new role-playing game to conquer may be interested in the new Resist VR RPG game that will be launching on the Oculus Quest platform in a few days time on November 11, 2021. Resist will be exclusively available on the Quest platform and supports both the original and second-generation Quest virtual reality headsets, as well as the Oculus Touch controllers. The new VR RPG game supports both roomscale and you can play either seated or standing depending on your preference. The game has been developed by the team at Binary Mill and has an age rating of 12.

“A dystopian future. An authoritarian regime. A tale of violence, intrigue, and hope. Swing from towering skyscrapers and battle deadly enemies as you fight to free your city from the evil that consumes it. Will you bow to the forces of oppression? Or will you have the strength to Resist? Resist is a single-player action RPG designed exclusively for Quest. With a kinetic swinging system, intense combat, and a fully immersive story, Resist is the VR experience you’ve been waiting for.”

For more details on the new Resist VR RPG game exclusive to the Oculus Quest platform jump over to the official Oculus site by following the link below.