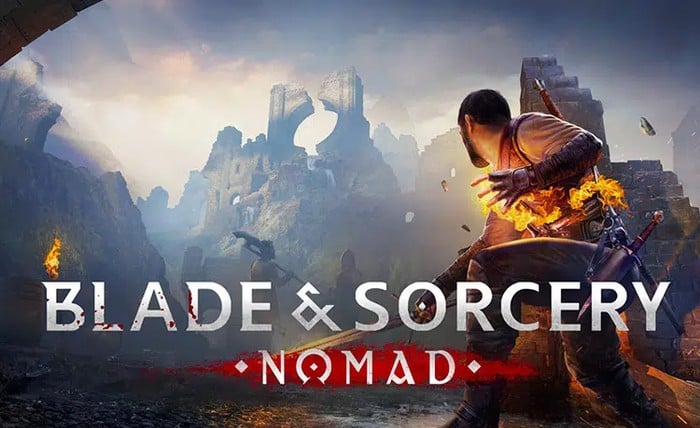 “It is very important that we get this message across: Blade & Sorcery: Nomad is a separate standalone title from the PCVR version. This means a person without a powerful PC can play a version of Blade & Sorcery that is optimized directly for their headset, to ensure they have a nice time with performance and so forth. But because Nomad is optimized for the Quest 2, some things are different from the PCVR game, for example, graphics.”

“The reason for splitting the titles like this, rather than just making it all the same game, is we did not want to reduce the PCVR game’s quality in order to force Blade & Sorcery to work on the Quest 2. Similarly, we wanted to distinguish they are separate titles so that we can reserve the right to steam ahead with PCVR development without restriction. If they were the same title, then the PCVR version would be limited in scope by the Quest 2 capabilities, and we didn’t want that. Instead, we prefer to make exactly the PCVR game we want to, and then optimize things for Nomad and/or omit anything that is not yet possible for the Quest 2 tech-wise.”

“For this reason you should know that Nomad may not have everything that the PCVR game has nor will have in the future; if there is a technical limitation for adding it to the Quest 2, then there is nothing that can be done. However, the team is working crazy hard and smart to get Nomad as close to the PCVR version as humanly possible. Currently Nomad has just about everything the PCVR game has.”