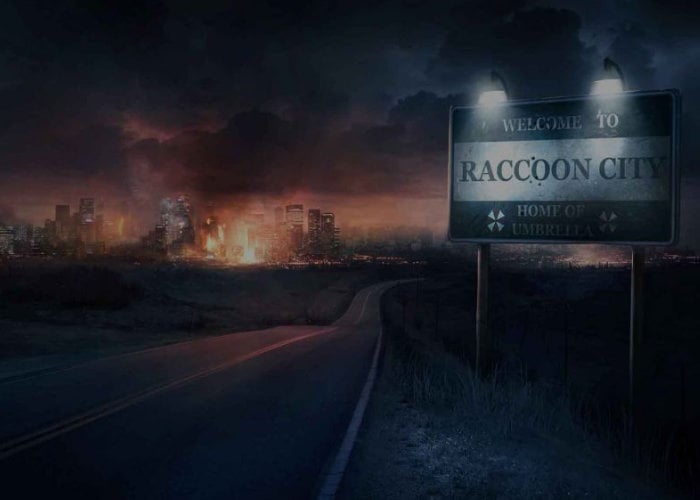 The Resident Evil: Welcome to Raccoon City film is currently in production and is expected to be due out sometime during September 2021. As soon as more information, trailers and times are announced will keep you up to speed as always. To check out an interview with the movie’s director jump over to the IGN website by following the link below, to learn more about what you can expect from the storyline, characters and locations.