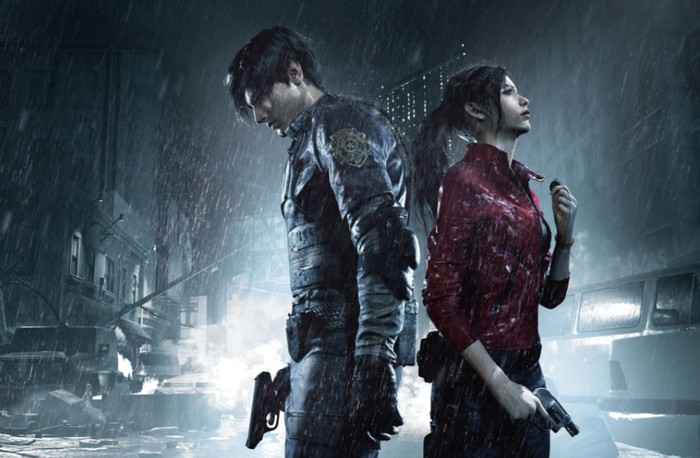 To be able to use the Resident Evil VR mods you will need to have SteamVR installed and then simply download and extract ALL of the files in the zip for your respective game into your game install folder.

– A fleshed out scripting system using Lua (check the wiki!)
– Generic 6DOF VR support to RE7, RE2, RE3, RE8, DMC5, and MHRISE
– Full motion controls in RE2 and RE3 (when using FirstPerson, it is not enabled by default)
– Physical knife damage in RE2/RE3
– Physical grenade throwing in RE2/RE3
– Early WIP motion controls for RE8

The upload VR team explain a little more about what you can expect from the Resident Evil VR mods :

“All-in-all it’s an incredibly impressive effort. Not only has the developer got both games running in first-person but there’s also full motion controller support too, really embedding you in the experience. Weapon collision has been implemented so you can realistically swing a knife, and you can even watch all of the game’s original cutscenes in full 3D rather than just cutting to a virtual window (though, fair warning, this does break the composition of some scenes).”