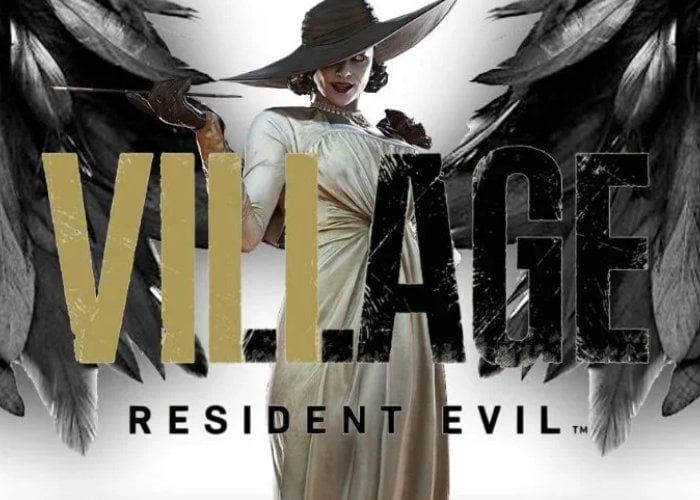 PC gamers interested in learning more about what you can expect from the highly anticipated launch of the Resident Evil Village PC port, will be pleased to know that the team over at Digital Foundry have put together a 24 minute review of the new game and how the PlayStation and Xbox game has been ported to the PC.

“Resident Evil Village is a tour-de-force on PS5 and Xbox Series consoles and we went into this one fully expecting an excellent PC conversion. Truth is though that while it’s not bad, there are a large amount of bugs, glitches, UI issues and performance quirks that desperately need addressing.”

“Resident Evil Village is a survival horror game developed and published by Capcom. A major installment in the Resident Evil series and a narrative sequel to 2017’s Resident Evil 7: Biohazard. The game follows Ethan Winters, who, after a fateful encounter with Chris Redfield, finds himself in a village filled with mutant creatures in an effort to find his kidnapped daughter. While Village maintains the series’ mainstay survival horror elements, the game adopts a more action-oriented gameplay style compared to its predecessor.”